What is procrastination and how to avoid it 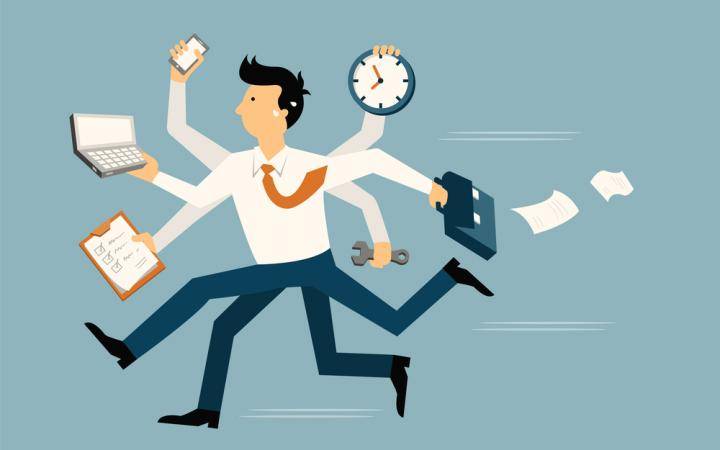 Procrastination is one of the main enemies of productivity, this is a habit of postponing work for later, and as the result the deadlines are constantly not met and you’ve got plenty of things to do which only makes the problem worse. The scientists call a habit of procrastinating ‘the main problem of modern times’ and that it has to be beaten. Modern technologies are to help overcome your procrastination. And in some cases you may even make use of it.

Procrastination is the main cause of wrecked plans and missed deadlines

For the first time this definition came up in science in 1997, and it began to be actively studied since the mid-1980s. According to specialists’ opinion procrastination is an intended postponement of things until a later date. This term is formed from Latin words pro - ‘for’ and crastinus - ‘tomorrow’. Psychologically such a behavior is explained as a defensive reaction of the body that appears as a response to stress and anxiety caused by the need of making decisions, beginning and sometimes ending of various tasks.

There are some criteria upon which one may define human behaviour as procrastination:

In most cases procrastination is studied by psychologists, however not a person’s mental set makes its core, but certain biological factors. A procrastination ted talk may notice that a person begins to procrastinate as the result of a conflict between two brain regions - prefrontal area and so called limbic system:

So when a person realizes that they have to do a particular work that usually doesn’t trigger positive emotions, there arises a struggle between these two brain regions. Limbic system requires satisfaction of the brain and body right here right now, and at the same time prefrontal area tries to make us work for the long run.

As some researchers indicate, having a prefrontal area in the brain is the main difference between a person and other animals who act only upon stimulus and reflex. For performing a particular task regardless its nature a person has to push themselves to make efforts. And if the control of a prefrontal area gets weaker, then we almost automatically reject unattractive and uninteresting tasks, and as the result limbic system wins.

Moreover procrastination may be cyclic, what is more dangerous. Initially a person postpones an important and complicated task and deals with less important or even useless tasks. In the meantime the volume of postponed work is increasing, it becomes chronic and much more frightening and we start to blame ourselves for doing nothing and then we became frustrated and as the result we do nothing again.

Besides, one should keep in mind that procrastination essentially differs from laziness. Lazy people normally don’t want to do anything and this doesn’t bother them. A person who procrastinates understands that they have to start working, but when realizing the scope of their work they cannot start.

Also, we have to distinguish two definitions - procrastination and rest. A resting person refills inner energy storage, and when postponing tasks and other work the energy is spent. And the longer we replace the necessary tasks with aimless and counterproductive activity, the worse is the effect of such a behavior.

As researches prove, this state occurs as the result of effects of a whole package of factors. Figuratively the causes of procrastination can be divided into 2 groups: simple and complex.

Simple causes are the following:

Procrastination has also complex causes. The researchers refer to them the following issues:

As a rule, procrastination goes along with all these causes at the same time. Some of them may be more meaningful at a certain point of time, however they all are present in full. That’s why one has to beat procrastination overall. For this the most diverse tools may be applied.

Ways of how to overcome procrastination

The scientists distinguish the entire list of methods that can help beat a habit of postponing important work for later. Their major aim is to turn negative experience into positive, and to create attractive conditions for starting working.

So, how to overcome procrastination? Try the following methods:

Procrastination is a problem that requires an overall solution. However it’s indeed possible to overcome it. And modern technologies may provide significant assistance for this. In particular, Intasker system will help you collect together all tasks, estimate their scope and put them into convenient order. You can break here each task into separate stages and add extra todo lists to them. Also, the system offers a wide array of options for analyzing the activity. 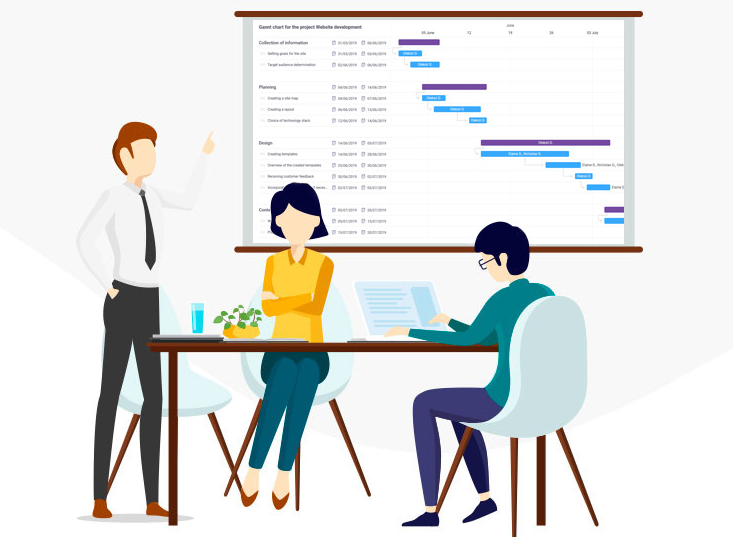 How to set a goal in the right way

How to set a goal in the right way